The first mentions of inflation can be found in medieval Europe. Noble lords and princes who owned lands collected taxes with coins of their own coinage. In response to the money deficit and to satisfy their own needs, the powers that be decided to start breaking coins into smaller parts. While the weight of coins was decreasing, lords used those coin bits to mint new coins, which they used to buy more goods. As a result, the prices were constantly rising, each coin had less and less purchasing power, and wealth flowed to those who owned mints. In this historical example, we can see that inflation is not just an increase in the prices of goods but mainly the depreciation of money.

There were many instances later in history where some dictators printed money for their own purposes and caused inflation, thereby imposing an additional hidden tax on their population. That is why countries that value price stability should not entrust control over the money supply to those who can benefit from inflation. Today, all the world banks are independent of the governments, and their goal is to control the supply of money in the name of economic prosperity.

In history, there was also a concept of the “gold standard.” When it was used, the volume of issuance of money was linked to gold. The central bank could not print more money than there was gold bullion, and all problems in the economy were solved by increasing government spending, for example, on infrastructure improvements. However, these measures were not always effective. During the Great Depression, inflation in the United States was at zero, sometimes even negative, while unemployment grew and the country’s economy stagnated. Although the Fed’s key rate was at 1.5%, bank lending to the population was plummeting because banks demanded a large amount of collateral. As a result, land and real estate rapidly depreciated. The economy was in a condition where the limited amount of money could not support the demand for goods, so the production of goods was not stimulated and it took almost 10 years for the economy to recover. As a result, it became obvious that more money was needed for the economy to advance than the gold standard allowed.

Negative inflation is called deflation. The deflation process is actually much more dangerous for the economy. When this is the case, people are not interested in spending money and postpone their purchases. It took Milton Friedman, the Nobel Prize winner and author of the economic theory known as Monetarism, 20 years to prove this simple truth. In the 70s, the gold standard was abolished, and the world faced hyperinflation because the entire amount of money printed during the period of economic recovery started “hunting” the limited amount of goods. Inflation in the US peaked at 15%. The Fed and other banks raised their rates in an effort to curb inflation, and the period of inflation targeting began. This strategy worked, and when inflation became predictable, the government and businesses were able to make plans for the future.

The story of high inflation in the 70s and 80s tells us that economic growth and GDP growth are tied to excess money. As inflation lessens, the central bank can afford to cut rates, maintaining the required economic growth. Thus, we can see that the central bank’s main function in the modern economy is to provide the necessary amount of money for economic growth. Not too much money–to prevent high inflation, and not too little so that the growth can continue. But in a current situation when there is an ongoing race of new technologies in the world economy and when the GDP growth has to be maintained at higher and higher levels, all problems are now being solved with helicopter money (starting with Ben Bernanke who headed the Fed during the 2008-2009 crisis). When the economy gets kick-started this way, there is an immediate rise in business activity and increased demand for commodities. However, supply chains cannot keep up with demand, commodity prices skyrocket, and this leads to demand-pull inflation.

In conclusion, we would like to emphasize these main points about inflation: 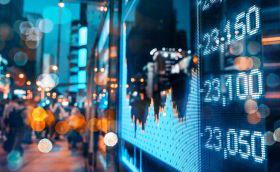 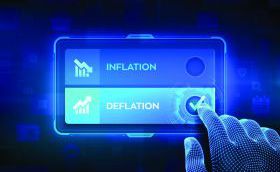 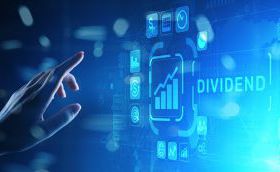 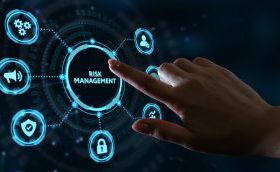 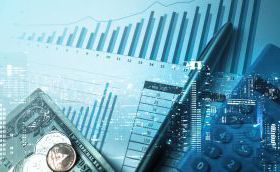 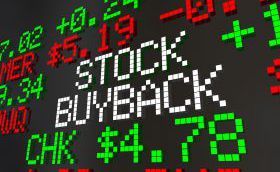 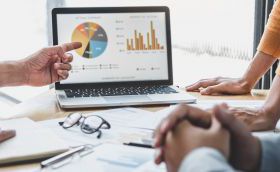 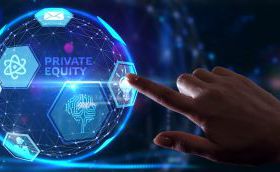